EuroAirport Basel Mulhouse Freiburg IATA airport 3-letter codes for the French area, the Swiss area, and the metropolitan area is an international airport northwest of Basel in Switzerland, southeast of Mulhouse in France, and south-southwest of Freiburg im Breisgau in Germany (...) 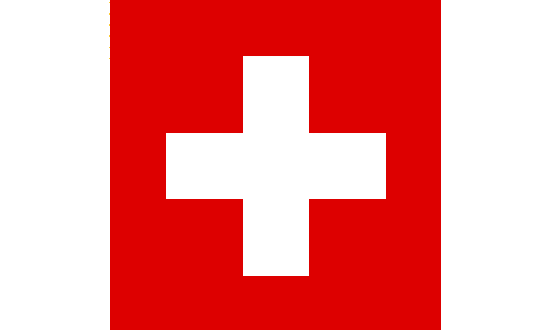 About Moving to Basel

Basel is Switzerland's third-most-populous city (after Zürich and Geneva) with about 175,000 inhabitants. Basel is a city on the Rhine River in northwest Switzerland, close to the country’s borders with France and Germany. This medieval old town centres around Marktplatz, it’s dominated by the 16th-century, red-sandstone Town Hall. Its 12th-century Gothic cathedral has city views and contains the tomb of the 16th-century Dutch scholar, Erasmus. The city’s university houses some of Erasmus’ works.

The city is known for its many internationally renowned museums, including the Kunstmuseum, the first collection of art accessible to the public in Europe (1661) and the largest museum of art in the whole of Switzerland.

The city has been a commercial hub and important cultural centre since the Renaissance, and has emerged as a centre for the chemical and pharmaceutical industry in the 20th century.

The city is also home to the worldwide seat of the Bank for International Settlements.

Today the city of Basel, together with two other Swiss cities Zürich and Geneva, are counted among the cities with the highest standards of living in the entire world.